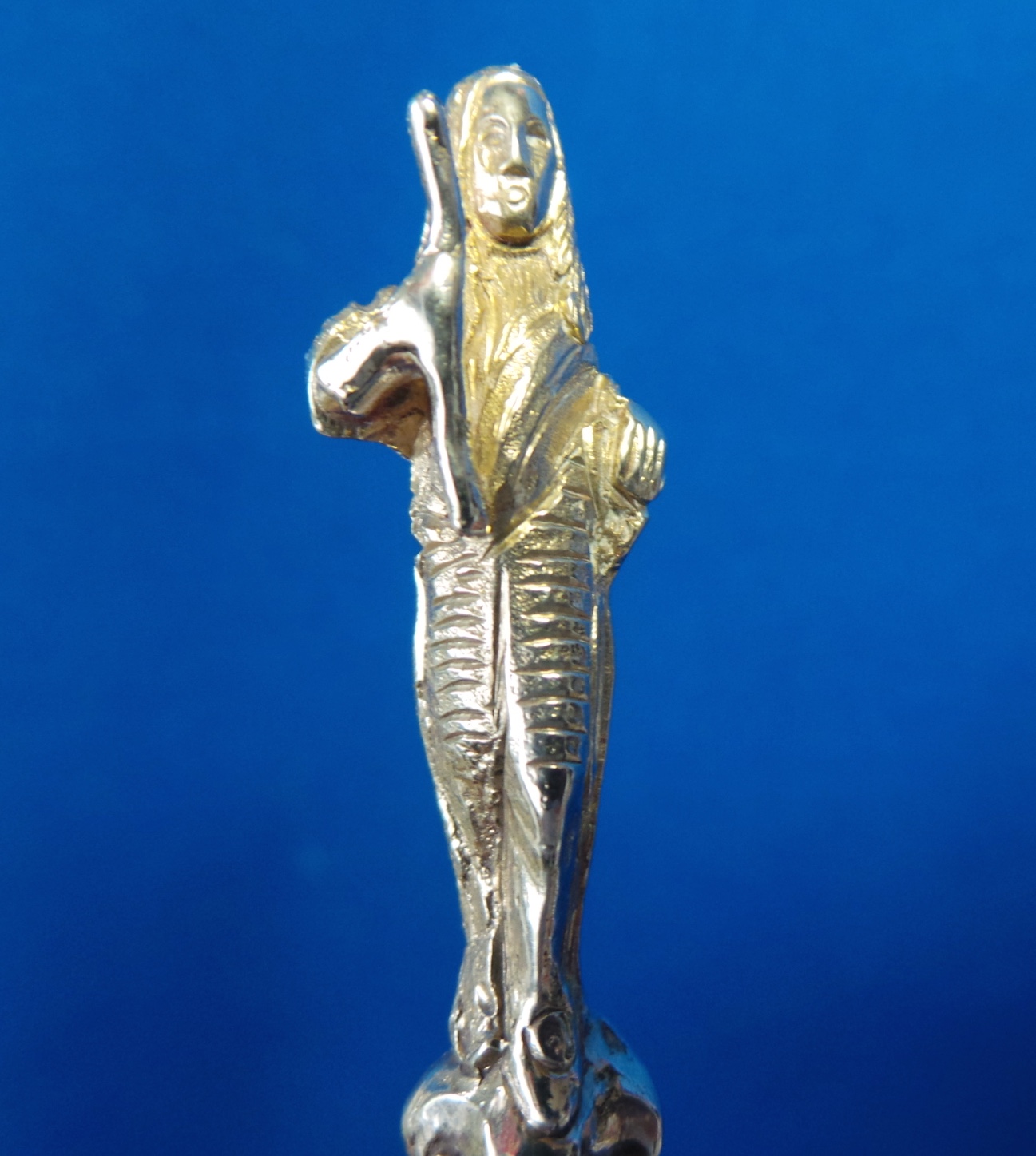 The relative unknown Stadholder Willem II was born in 1626. His parents were Stadholder Frederik Hendrik and Amalia van Solms. He was the grandson of Willem of Orange (also known as William the silent), however he never knew his grandfather.

When he was 14 years old he married the nine year old daughter of the English King Charles I, Maria Stuart.

The marriage was not a success.

In 1647 his father died and at the age of 21 Willem became stadholder of the provinces of Holland,Utrecht, Zeeland, Overijsel, Drenthe, Gelderland and Groningen.

Three years later Willem became seriously ill and died age 24 of smallpox, but some say he was poisoned.

Eight days after his death his only son was born Willem III, he would become the mightiest sovereign of all of the House of Orange. He became stadholder and King of England.

This rare silver spoon dates from the second half of the 17th century and shows Willem II in his armour and was probably made for his role during the eighty year war the Dutch had with Spain. (An almost identical spoon is in the Rijksmuseum collection and is mentioned in the book Amsterdam silver and gold page 394. nr 275) 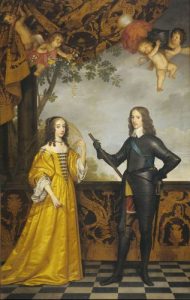 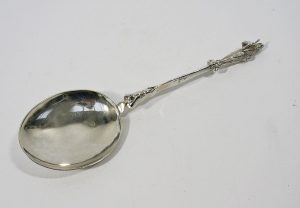 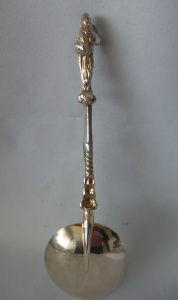 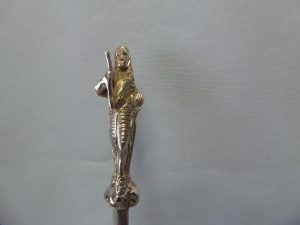 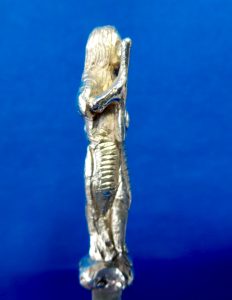 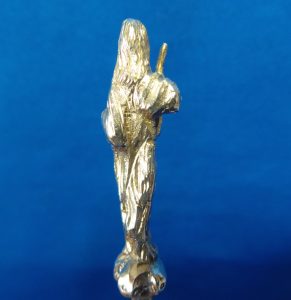 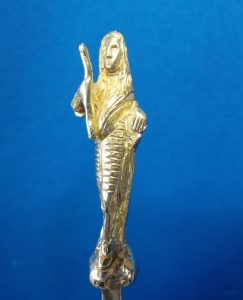 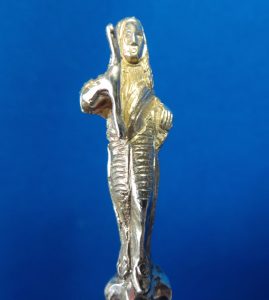