HISTORY Welcome in our MUSEUM

DenRon Collections, was conceived in 1996 when we decided to give our collections just a little more edge. We are both great admirers of Her Majesty Queen Wilhelmina of The Netherlands, thus the reason why from that day in 1996 we pledged to collect as much of the memorabilia made for this fascinating monarch. With this website we love to tell you more about it. 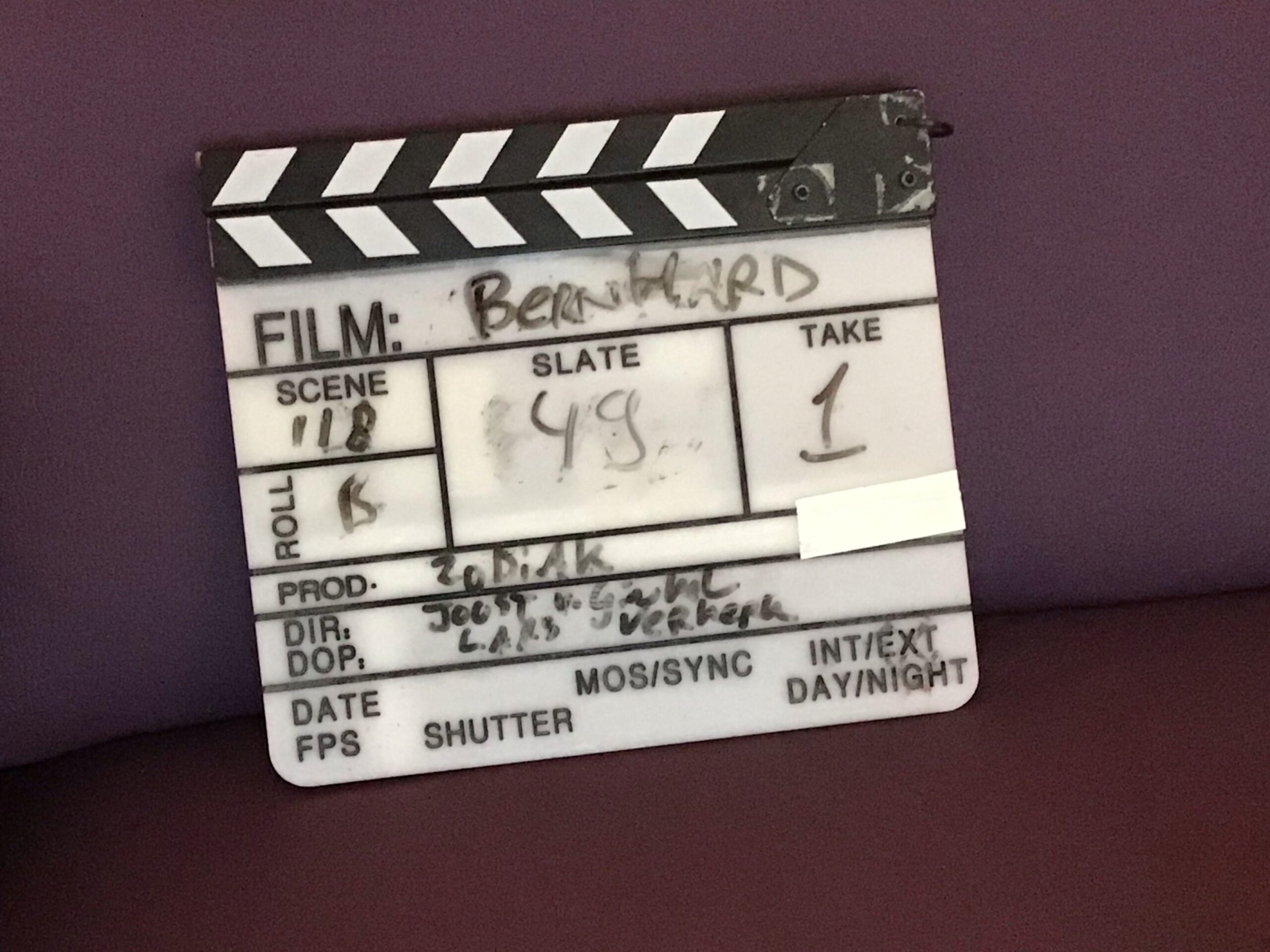 Yesterday a filmcrew filmed us for a three part docu series on the life of prince Bernhard. The series is being made by film director Joost van Ginkel.   Van Ginkel works as a freelance television producer and also writes film scripts. His first short film Zand (2008), self-published, was selected for the Venice Film […] 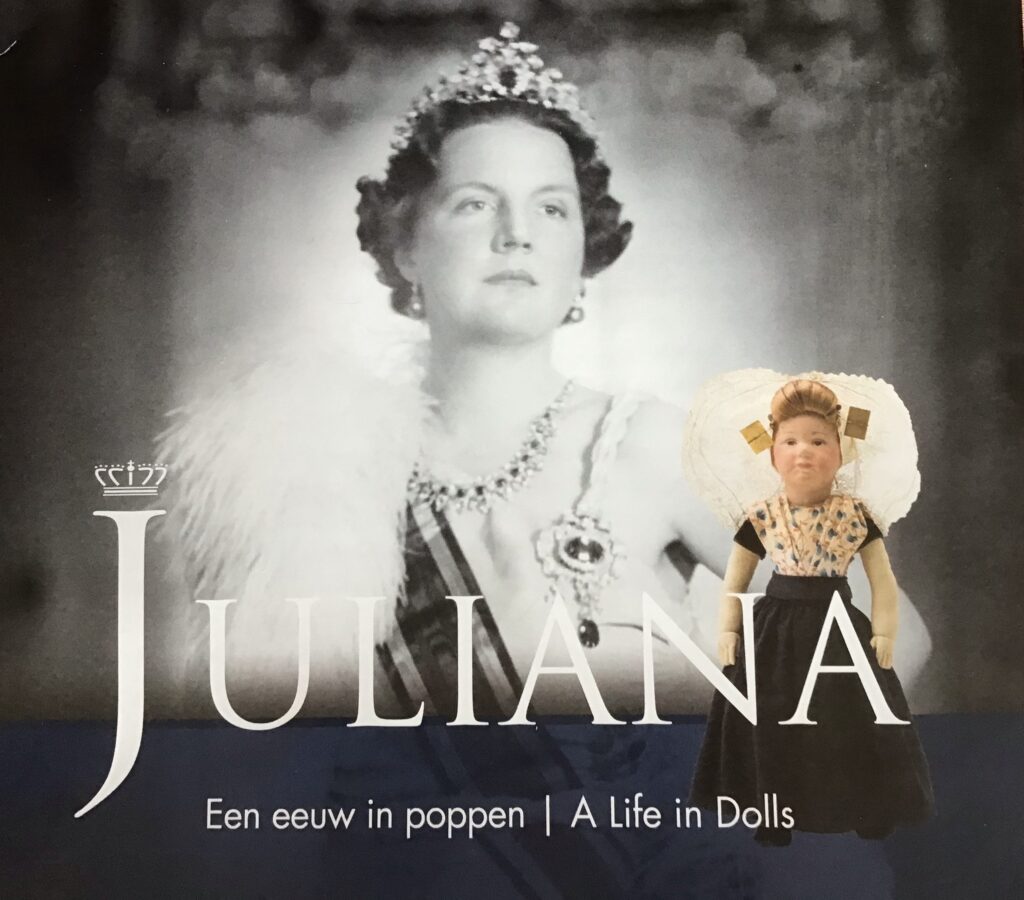 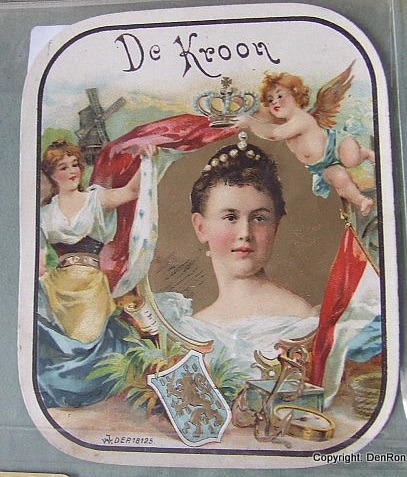 NTR 4 part Television series on the life of Queen Wilhelmina

NTR 4 part Television series on the life of Queen Wilhelmina called “Wilhelmina , a Life  for the throne” Starts april 25th -april 28th on NPO 2. DenRonCollections features in part one.

Items In our COLLECTION

Our collection consists of various items. Below you will find a selection of the categories in our collection. 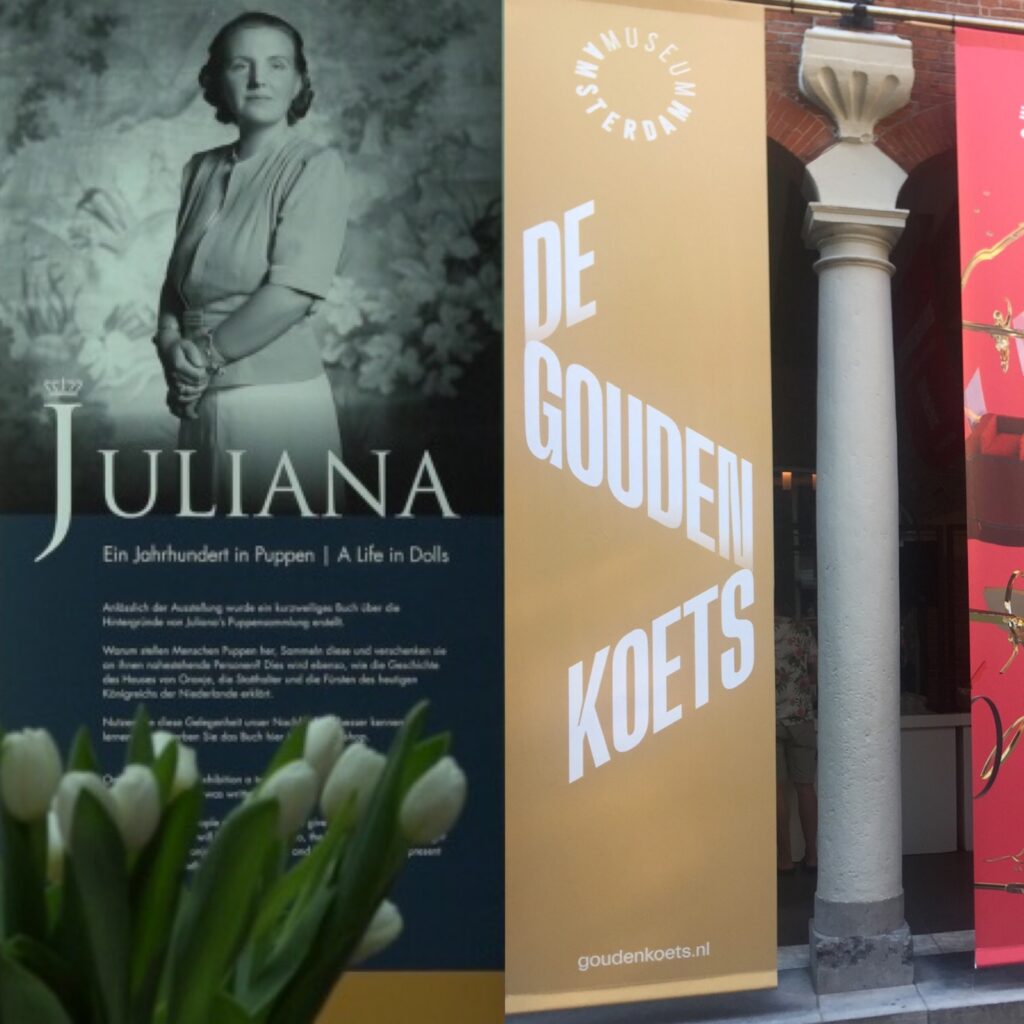 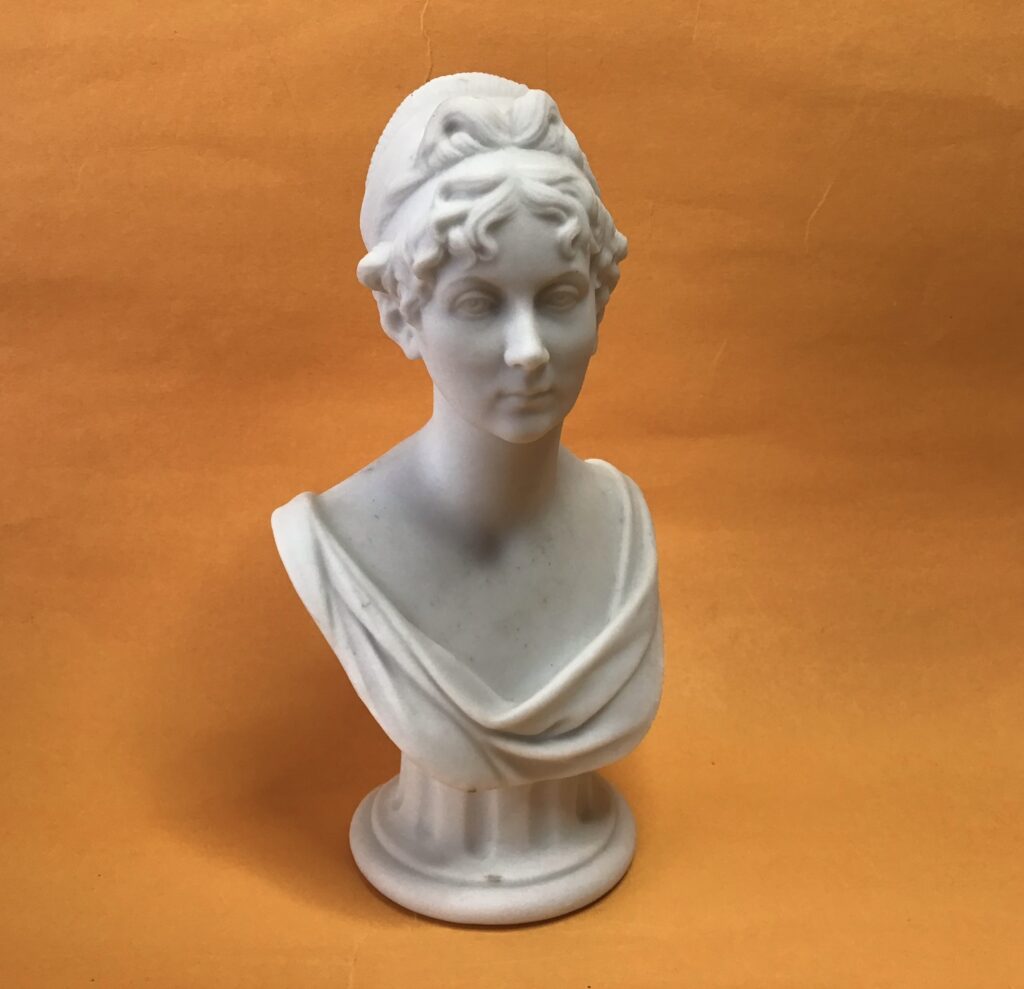 New in our collection is this rare bust of Frederica Wilhelmina Louise princess of Prussia and from 1791 after her marriage to Prince Willem Frederik van Oranje-Nassau the later King Willem I, hereditary princess of Orange. In 1815 she became the first “Orange” Queen of the Netherlands. Elsewhere on the History page there is an […] 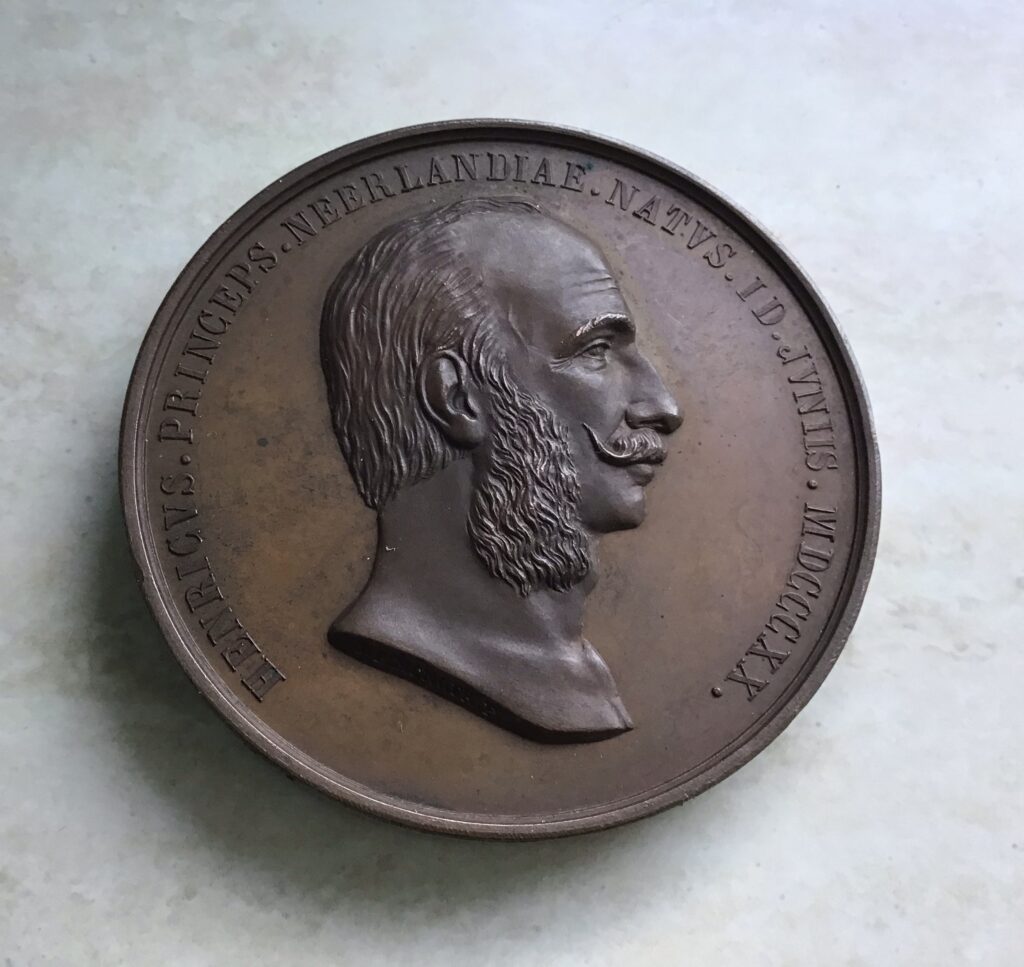 Prince Hendrik was born on  June  13th 1820 at Soestdijk Palace, the third son of King Willem II and Anna Paulowna. He had two older brothers, Willem and Alexander and a younger sister named Sophia. A younger brother Ernst-Casimir unfortunately passed away when he was 5 months old. Governors who reported daily on their […]

Send us an email