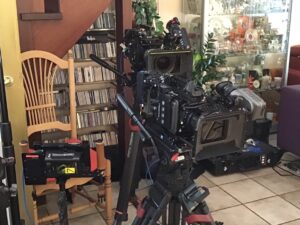 Yesterday a filmcrew filmed us for a three part docu series on the life of prince Bernhard.

The series is being made by film director Joost van Ginkel. 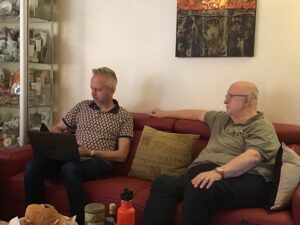 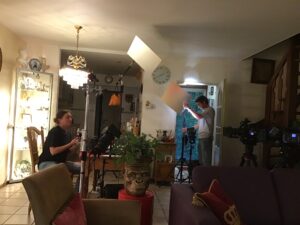