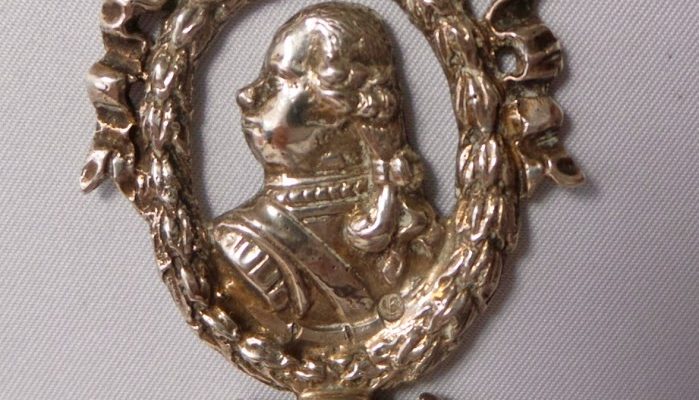 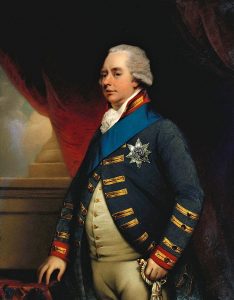 William V was the last stadholder of the Republic of the Seven United Netherlands. Willem was born in 1748.
His parents were Willem IV and Anna van Hannover. His father died when he was three years old, by that time he was already stadholder but his mother acted as a regentess. But she too died when Willem was 10 years old. A friend of his father the duke of Brunswijk was then appointed as his guardian.
At the age of 19 he married the 16-year-old Wilhelmina of Prussia, a niece of the Duke of Brunswijk. They had a total of 5 children one was stillborn and one died after one day. His son Willem would succeed him later, not as stadholder but as King Willem I.
The duke had a lot of influence on Willem, not everyone was happy with this and after much resistance; the duke withdrew as advisor in 1782. In the coming years, the orangists and patriots became increasingly opposed to each other. The patriots were for change and when the tensions rose so much that civil war was imminent, the States of Holland decided to take William V out of his position as commander of the armed forces.
His wife wanted to end the situation and traveled to The Hague to talk to the States of Holland, the patriots stopped her and Wilhelmina was forced to return. Her brother the King of Prussia came to the rescue and sent 26,000 soldiers to restore order.

William V was very wealthy and spent a lot of money on renovating the Binnenhof, Noordeinde palace and Huis ten Bosch. He also owned a lot of art and curiosities. In 1795, the French got a foothold in the Netherlands with the help of exiled patriots. This was the reason William V and his family had to flee to England on January 18th. This put an end to the stadholder era forever. He later went to live in Germany and died of a stroke in 1806, he was 58 years old.

He was buried in Germany because the Netherlands was still occupied by the French, in 1959 he was reburied in Delft in the presence of Queen Juliana. 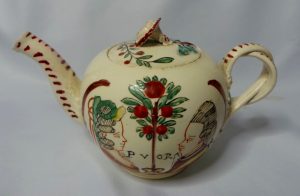