THE SILVER ENAMELED PORTRAIT SPOONS AND THE GRAND TOUR 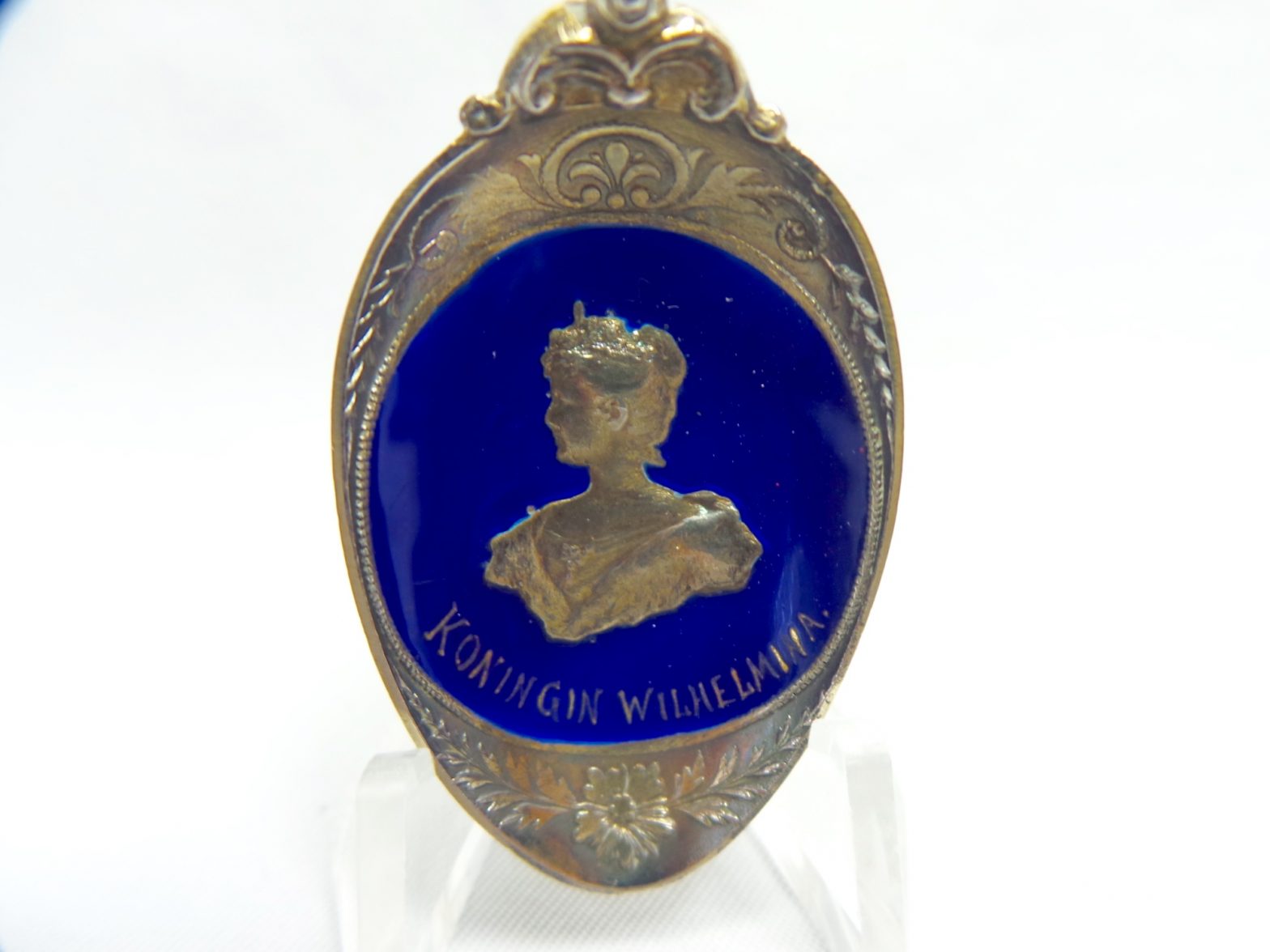 THE SILVER ENAMELED PORTRAIT SPOONS AND THE GRAND TOUR

From the 1890’s up to the beginning of World War I wealthy Americans would undertake the Grand tour of Europe in 60 days. They would visit all the important places in Europe, Amsterdam was day 24 and 25 on this tour.

The American tourists would take home a souvenir of the places they visited on the tour. One of their favorite items were customized silver spoons showing the names of the places they had seen. These spoons were small and easy to take back home. But if something special was wanted then they would purchase a silver spoon with a portrait of the ruling Monarch/Head of State of the country they visited. The ruling monarchs, nobility and heads of state of Europe were important figures in those times and so their portraits were hand painted on the spoon bowl by highly skilled miniaturists. These spoons were usually made on order and were very expensive. This makes them very rare and sought after. Her some examples: 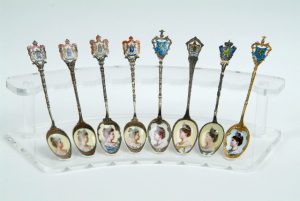 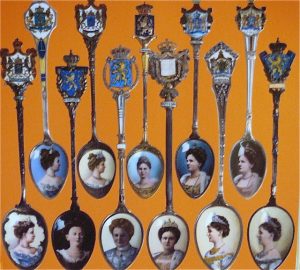