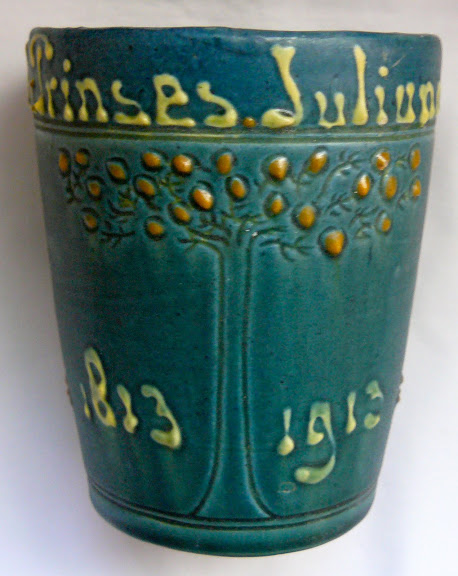 When in late 1813 Napoleon was defeated and the winners rearranged the borders of Europe; The Netherlands who were a part of the French empire since 1806, regained their freedom.

The then prince of Orange Willem Frederik, who lived in exile in England, was asked to become sovereign of the Netherlands, he accepted and arrived by boat at the beach of Scheveningen on the 30th of November 1813.

One hundred years later in 1913 this important moment in Dutch history was celebrated with large parties and festivities in Amsterdam, Rotterdam, The Hague and Scheveningen. In Amsterdam the celebrations were held a few weeks earlier in September to benefit from the good weather. The highlight of the celebrations in Amsterdam was the first Dutch exhibition on shipping (ENTOS) held in the north of Amsterdam .

To commemorate the centenary of Dutch Monarchy and independence many souvenirs were made. Here are some of the rarest ones from our collection: 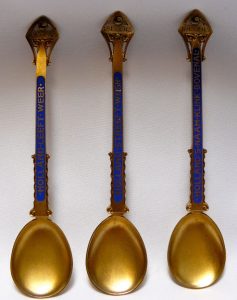 Three silver spoons with text in enamel and a golden wash made in 1913 to celebrate 100 years of independence as a Kingdom. 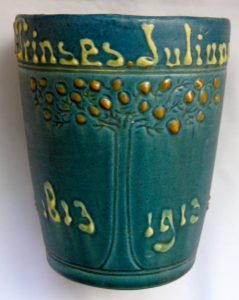 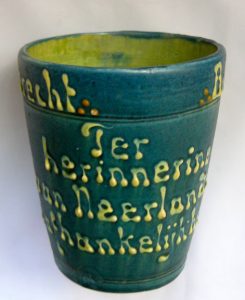 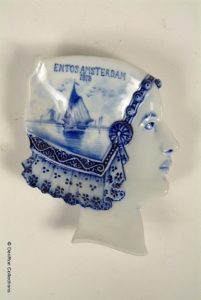 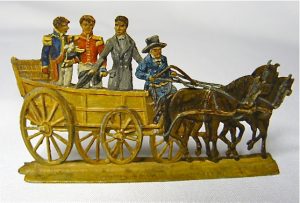 Pewter figurines of the arrival of Prince Willem later to become King Willem I at Scheveningen 1813. 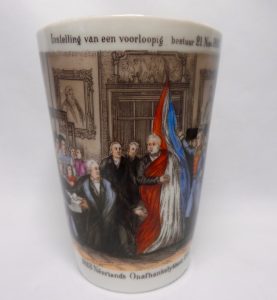