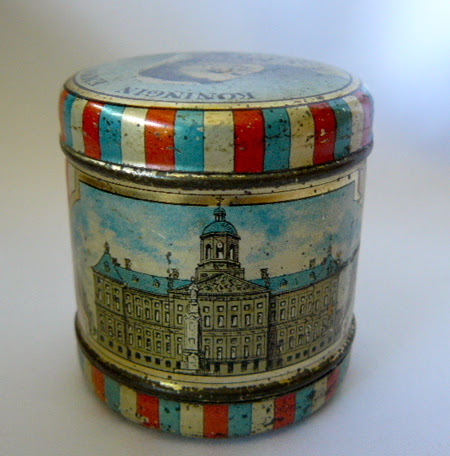 As the economy of Amsterdam in the seventeenth century was growing quickly thus the old city hall proved increasingly inadequate. The architect Jacob van Campen designed the new building.

In 1808 the brother of the French emperor Napoleon, Louis Napoleon, made the palace his Royal residence. Two years previously he was appointed by his brother the Emperor Napoleon Bonaparte as king of Holland. Only the Bank of Exchange remained as a municipal government function in the building.

The bank redeemed precious metals for cash. Louis showed thus that the market was very important for the economy of the Netherlands.
On the third floor of the palace he built a royal museum. The building was still partly accessible to the public. Louis furnished the palace in the latest French Court Fashions.

Louis abdicated as king in 1810 following a disagreement with his brother.

After the French left the Netherlands, King William I became the first King of the Netherlands in 1813, the City of Amsterdam made the palace available to the King. Although William I did not want to live in the palace, he understood that it was useful to have a palace in the capital city to receive dignitaries. In 1814 he received the Russian Czar Alexander I at the palace.

Kings Willem II and III did not make much use of the palace.
Several times there were calls in the city to revert the palace back to the city hall again. These plans, however, never got beyond the drawing board.

On December 20th 1935 the palace was sold to the government for 10 million guilders. The Royal palace was made permanently available to the Royal House of Orange.

The last years of her reign Queen Wilhelmina used the palace as her “winter palace”, she was often seen painting on the roof of the palace!

Nowadays it is used as a reception palace during state visits, the New Year receptions of the reigning sovereign, now the King and other official royal engagements.
The image of the palace is used on many souvenirs including Royal commemoratives here are some from our collection: 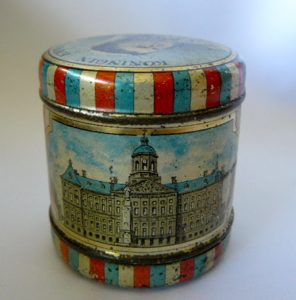 School tin made for the inauguration of Queen Wilhelmina 1898

Early souvenir spoon with image of the Royal palace 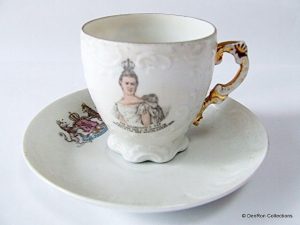 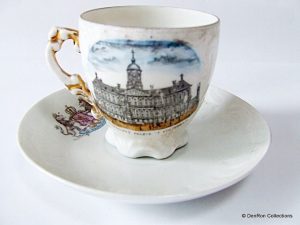 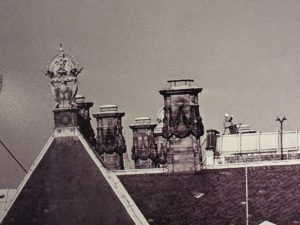 Queen wilhelmina painting on the roof of the Royal palace