THE EXCHANGE OF THRONES 1948 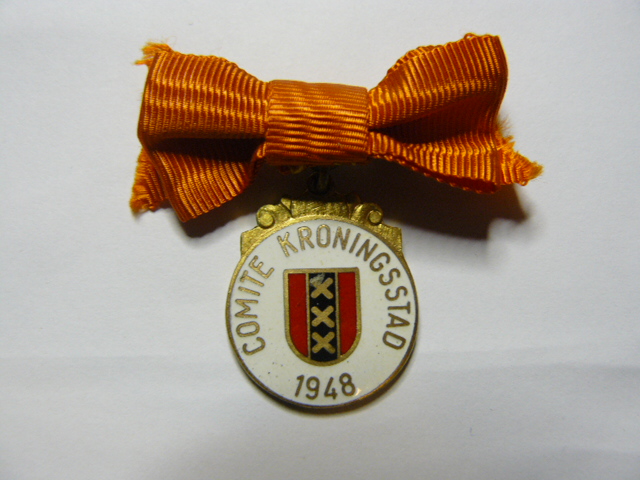 THE EXCHANGE OF THRONES 1948

The inauguration of Queen Juliana 1948

Queen Wilhelmina was exhausted after the war and needed a rest so her daughter Juliana became Regentess in October 1947. In December Wilhelmina resumed her role as reigning Queen again but it was all too much for her so she announced her abdication on the 12th of may 1948.

Juliana would be inaugurated on the 6th of September the same day Wilhelmina was inaugurated in 1898. Due to Wilhelmina’s poor health all the festivities were only held in Amsterdam. The celebrations lasted 10 days. It was only 3 years after the war and raw materials were scarce and certain items were still rationed. But still many souvenirs were made to commemorate this occasion.

Amsterdam was decorated with flowers and thousands of light bulbs hung alongside the canals. The Royal Family arrived on the 30th of august in an open car and were greeted by thousands of people.

The next day on her birthday a big party was held in the Olympic Stadium to celebrate Wilhelmina’s 50 years on the throne, her Golden Jubilee.

On the 6th of September Juliana was inaugurated in the New Church in Amsterdam.

The inauguration robes she was going to wear were stored in a metal box but when her dressmaker saw them he knew they were in a bad state so he decided to make a brand new robe. Only the golden lions from the old one were used on the new robe. Juliana only heard about this shortly before the ceremony.

For the first time foreign Royalty were invited for the ceremony.

In the afternoon they toured Amsterdam in the Golden Coach and in the evening a dinner was held for all the guests in the Palace on Dam Square.

The Juliana period had begun.

Here are some of the rarer souvenirs made in 1948: 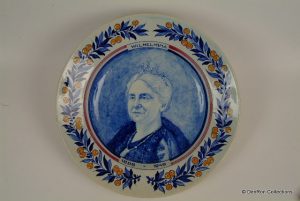 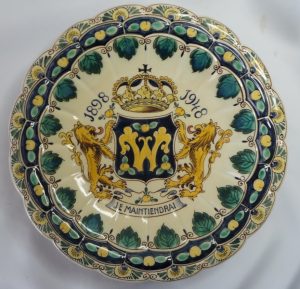 Plate made for the golden jubilee of Queen Wilhelmina 1948. made by Velsen Sassenheim 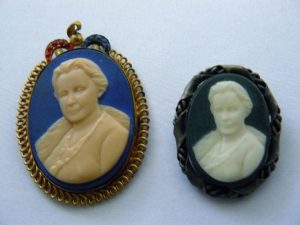 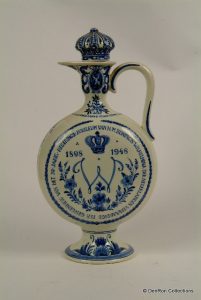 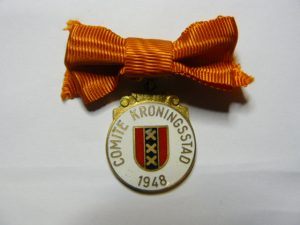 Medal made for the coronation committee of Amsterdam 1948 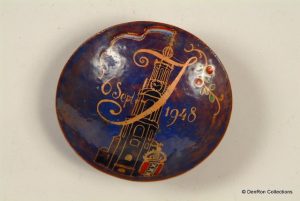 Enameled plate made to commemorate the inauguration of Queen Juliana 1948 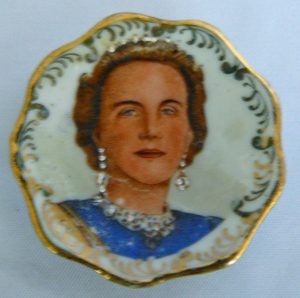