THE COMMERCIAL SIDE OF QUEEN WILHELMINA

DenRon Collections > History > THE COMMERCIAL SIDE OF QUEEN WILHELMINA 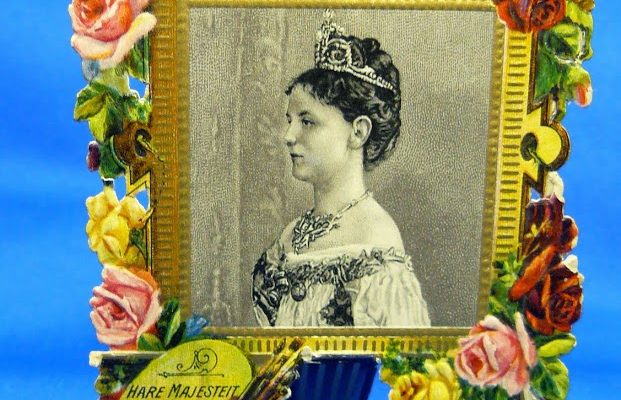 THE COMMERCIAL SIDE OF QUEEN WILHELMINA

King Willem III married his second wife Emma in 1879 and was 63 years old when their daughter Wilhelmina was born in 1880.

The King died in 1890 when the popularity of the monarchy was at its lowest.

She understood that the image of the young Queen should be used to promote the monarchy, thus making her the 1st PR manager of her time. She took the young Wilhelmina on a promotion tour to all the Dutch provinces with huge success, the young Queen, and her mother the Regentess, became very popular.

Portraits of both of them were therefore used to promote all kinds of products for example on chocolate, biscuits, cigars soap etc.

Here are some examples:

The young queen to promote bisquits