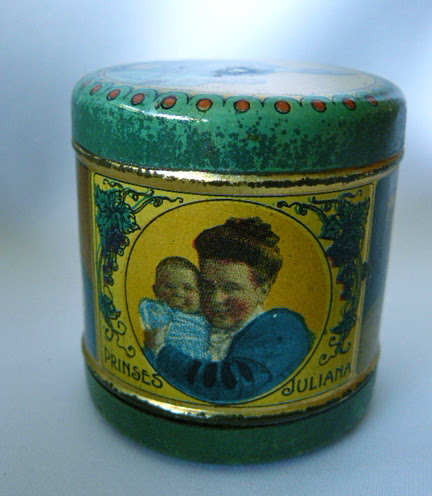 What are school tins? Well they are typically Dutch!

In the late 19th and early 20th century school children did not have pens, pencils or exercise books. They used to write on a piece of slate with a chalk stick. Every child had his own slate and chalk stick and also a little tin box (school tin).

These tins had a lid on each end and in the middle a partition making two halves. In one half there was a little sponge and in the other half a piece of shammy leather. So the child could wipe his slate clean when it was full or having made a mistake. The outside of these tins were often decorated with children’s stories but also with pictures/scenes of the Royal family.

These tins were subject to rust because of the wet sponges inside and their rough use by their owners (children will be children) so not many survived. This is the reason these tins especially in a good condition, are very rare. 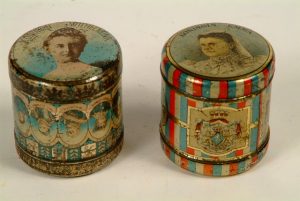 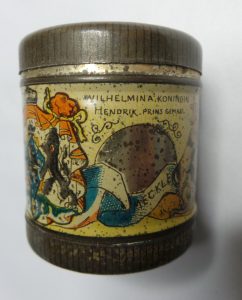 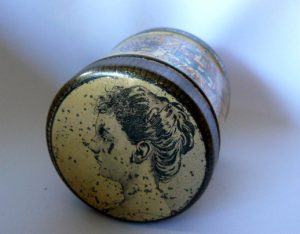 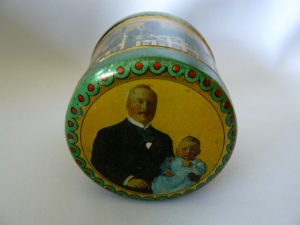 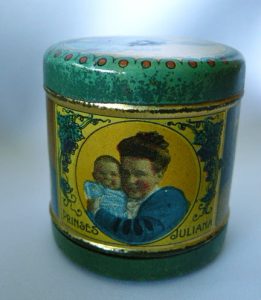 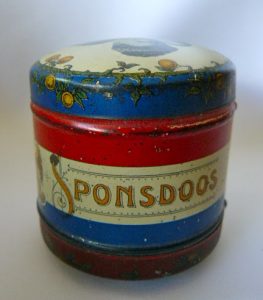 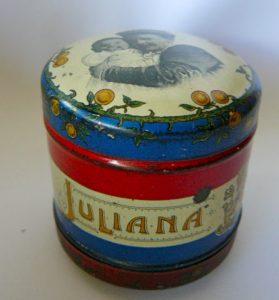 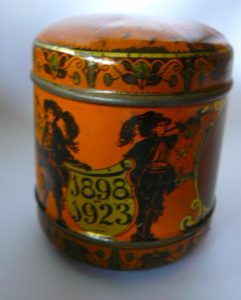 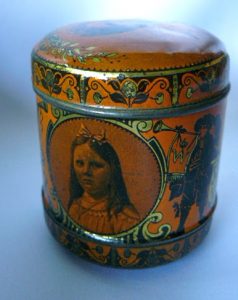