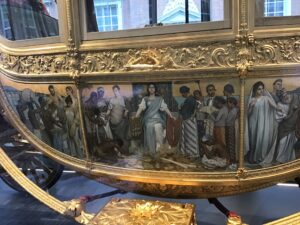 At the end of 2020 we were approached by Annemarie de Wildt, historian and curator of the Amsterdam Museum, with the proposition to participate in this exhibition of the Golden Coach, which would be put on display after an extensive refurbishment. The coach has a controversial panel depicting our colonial past depicted on the side of the carriage. To determine it’s future usage H.M. the king requested that the general public would also be asked what should be done with the coach.
We considered this a great honor to participate and after several conversations with, among others, the designer of the exhibition, it was decided what our contribution would be to the exhibition.
We have supplied the majority of the memorial textiles that hung on the walls and various commemorative souvenirs from, among others, king Willem III and queen Wilhelmina.
Of course, everything did not go as planned due to Corona, but on June on 16th 2021 was it happened. We were invited to the preview and were mentioned by name in the speech by director Judikje Kiers and thanked for our contribution.
The king himself officially opened the exhibition the following day. He was presented the accompanying book and visited the exhibition. It opened to the public on June 18th.
The exhibition was a great success and could also be viewed online during the lockdown. The exhibition ran until February 28th, 2022. 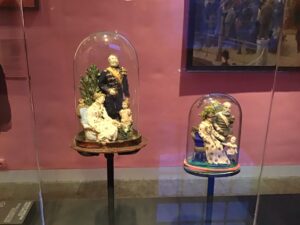 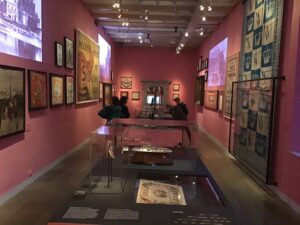 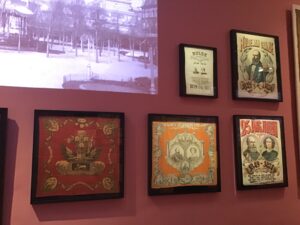 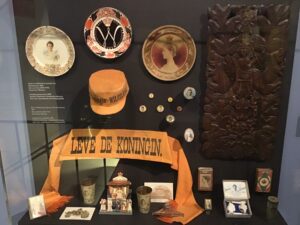 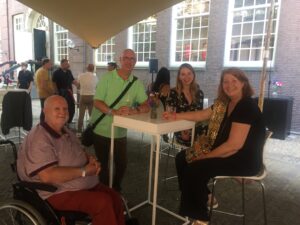 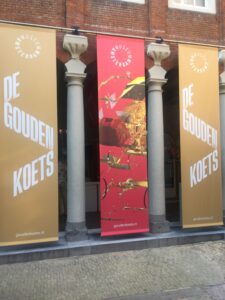 at the preview with curator Annemarie de Wild 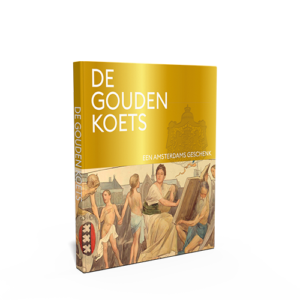 2) The exhibition Juliana, a life in dolls.
At the beginning of 2021 we received a request from Marcel Hectors from the company Dicolore to contribute a number of items from our collection for an exhibition about the life of princess/queen Juliana told through the many dolls she had received in her life.
Dicolore is a company that carries out projects, concept, construction, audiovisual products and media production. The company has already worked with several Museums.
This time, the initiative for this exhibition lay by Patrick Reeuwijk, director of the Veluwe Museum Haagendoorns Ruimte and of course we said yes.
The Dutch Royal Collections supplied the dolls and other items. The exhibition started in Germany at the Museum Manafaktur der Träume in Annaberg-Buchholz close to the Czech border. It was on display there from July 14th 2021 to the end of October 2021.
The exhibition then went to the German town of Hanau and was on display there in the puppen & spielzeug museum from November 2021 to April 2022.
It was a great success and the exhibition was visited by thousands of people.
The exhibition can now be seen in the Netherlands from May 1st, 2022 to the end of October 2022, in the Museum Borg/Verhildersum in Leens.
An accompanying book has also been published in which many unknown photos of the dolls and photos of the items from our collection among other things including an interview with us.
The book is available during the exhibition or can be ordered from Museum Haagendoorns Plaatse 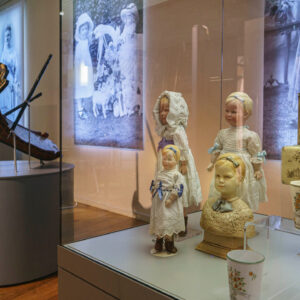 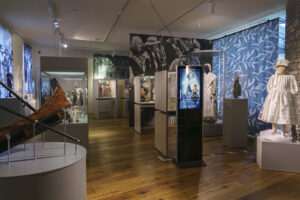 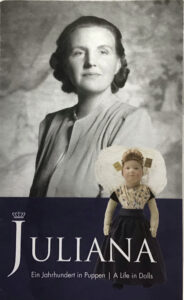 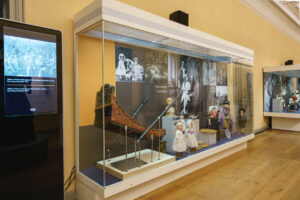 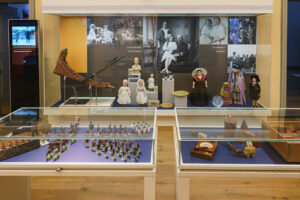 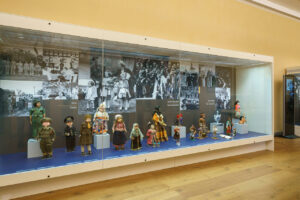 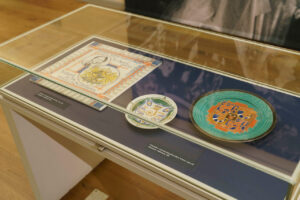 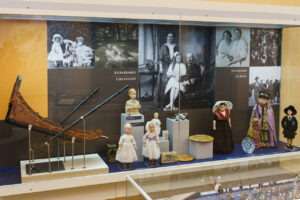 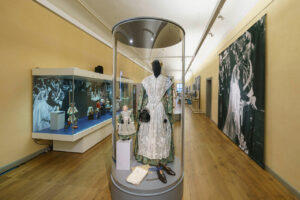 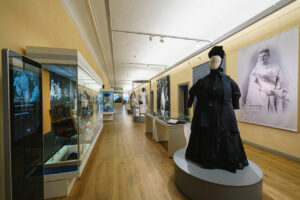 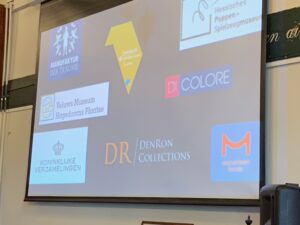 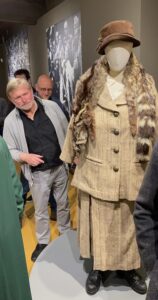 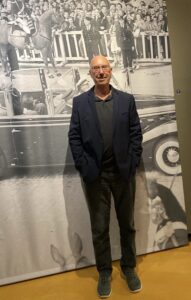 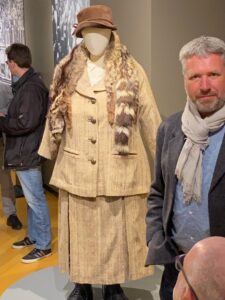 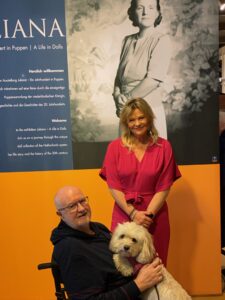 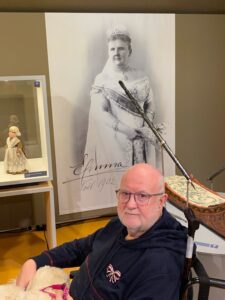 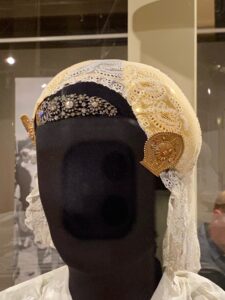 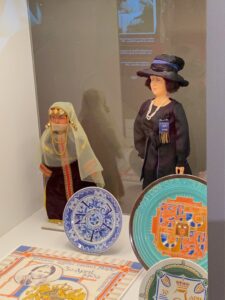 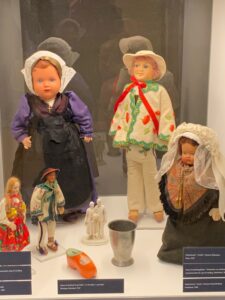 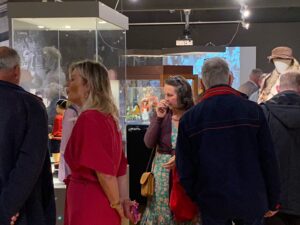 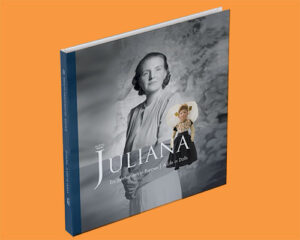