THE DESIGNS BY RICHARD GUYATT FOR WEDGWOOD

DenRon Collections > History > THE DESIGNS BY RICHARD GUYATT FOR WEDGWOOD 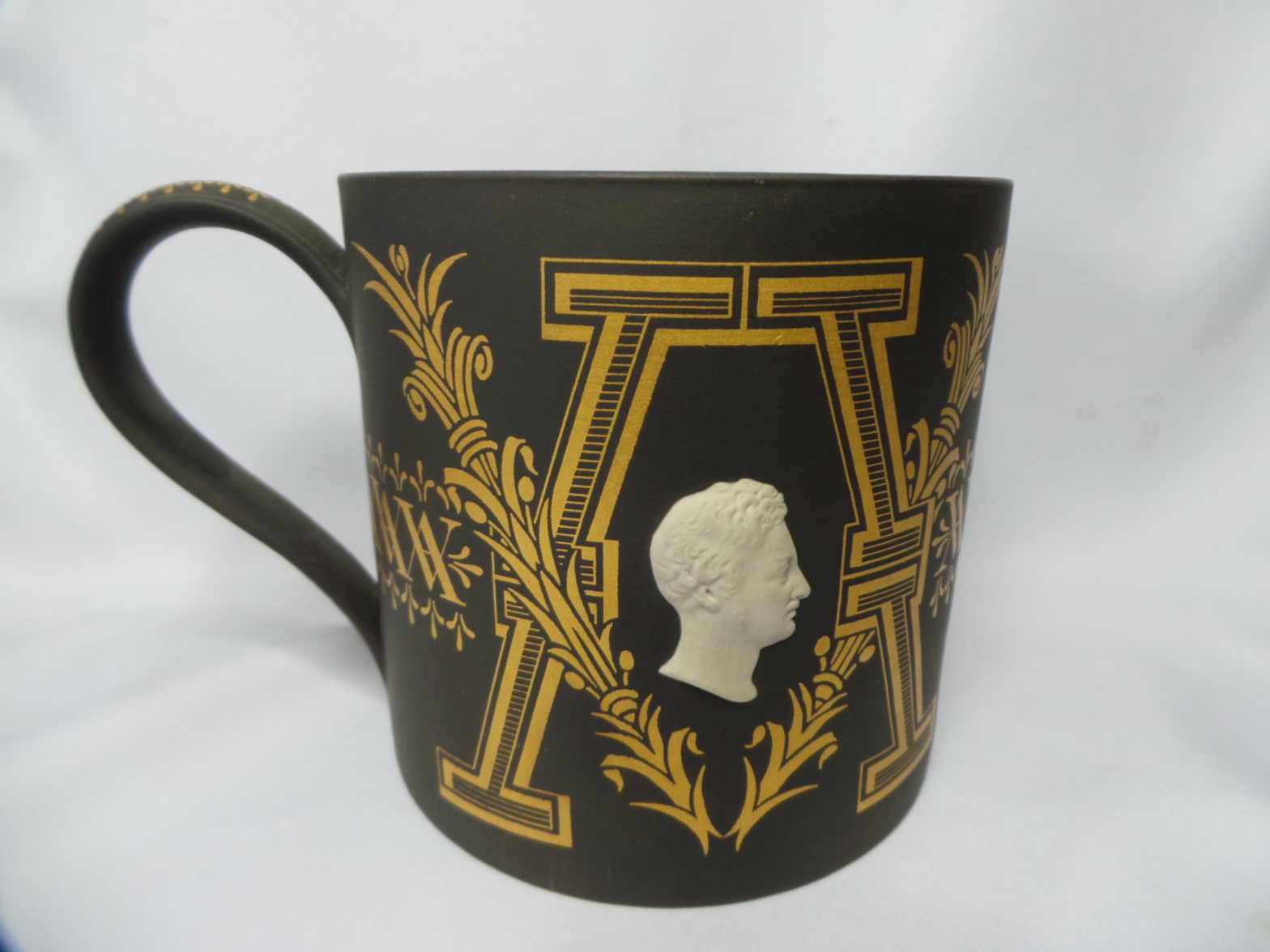 THE DESIGNS BY RICHARD GUYATT FOR WEDGWOOD

He was the youngest ever professor at the Royal College of Art on appointment in 1948. He worked for the college for 34 years.

He also designed for companies such as Wedgwood, WH Smith and others.

Guyatt designed many commemorative wares for Wedgwood the first was a pintsize mug for the coronation of Queen Elizabeth II in 1953. Now a very sought-after collectors item. 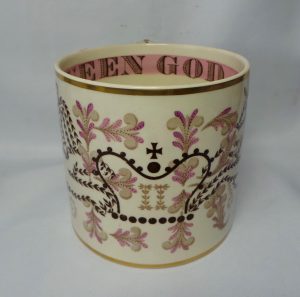 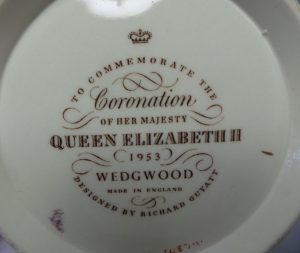 He designed for many Royal occasions such as jubilees, births etc.

The last one he designed was in 2003 for the golden jubilee of Queen Elizabeth II.

Many of his designs were limited editions. Some were issued in different colors.

After his death in 2007 Wedgwood issued a couple of mugs in the style of Richard Guyatt. One for the wedding of prince William and one for the diamond jubilee of Queen Elizabeth II in 2012. 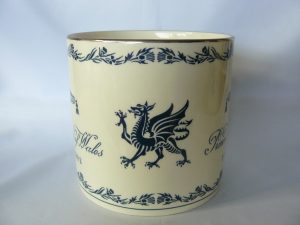 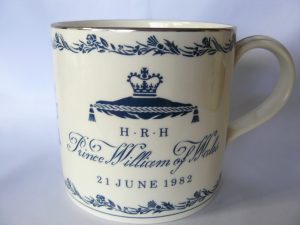 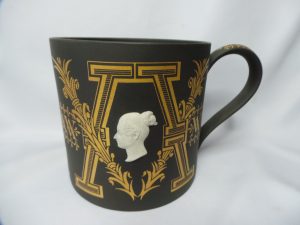 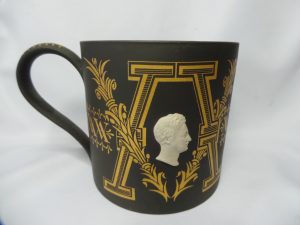 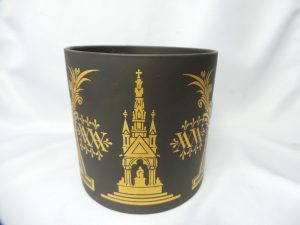 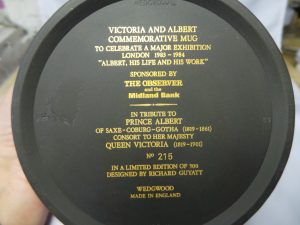 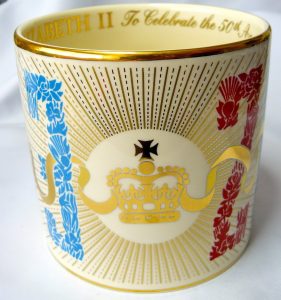 The last design by Guyatt was for the golden jubilee of Queen Elizabeth II 2003. 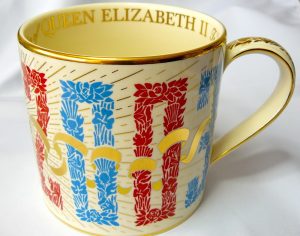 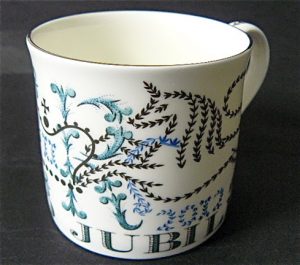 Wedgwood mug in the style of Richard Guyatt diamond jubilee 2012