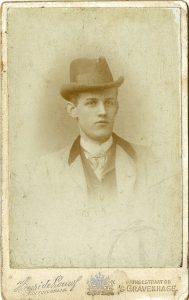 Johannes Hendrik Philip Wortman was a Dutch sculptor and medalist, he was born in The Hague on November 3rd in 1872.

Wortman was taught at the Art Academy in The Hague and obtained his teaching certificate from the school for art education in Amsterdam.

From 1894 to 1896 he attended sculpture classes at the National Academy of Visual Arts. In 1896 he won the prize of Rome with the statue “The Prodigal Son”. He studied in Paris, among other places, with the money he won.

The bust was made in a number of sizes. There is one of 60 cm in the Military Academy in Breda. A small number were also sold to the general public. The bust that we have been able to add to our collection is 23.5 cm high.

Commissioned by Queen Emma, ​​Wortman also designed the commemorative medal for the inauguration of Queen Wilhelmina.

Unfortunately Wortman was unable to witness the inauguration himself, he died in August 1898 at the age of 27 in Italy from typhus. 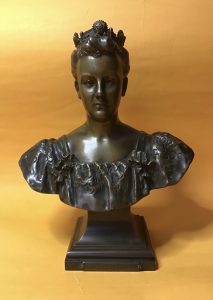 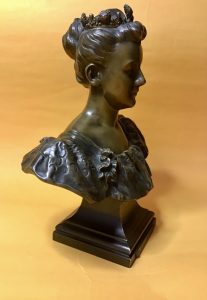 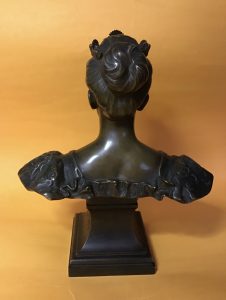 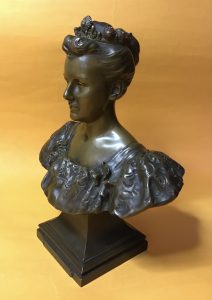 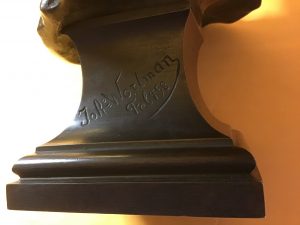 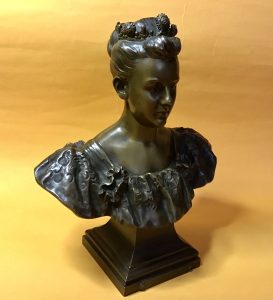 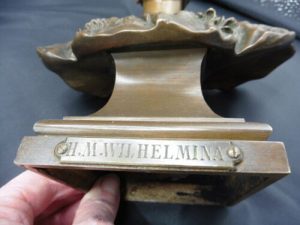