THE HISTORY OF THE LUNCHBOX

DenRon Collections > History > THE HISTORY OF THE LUNCHBOX 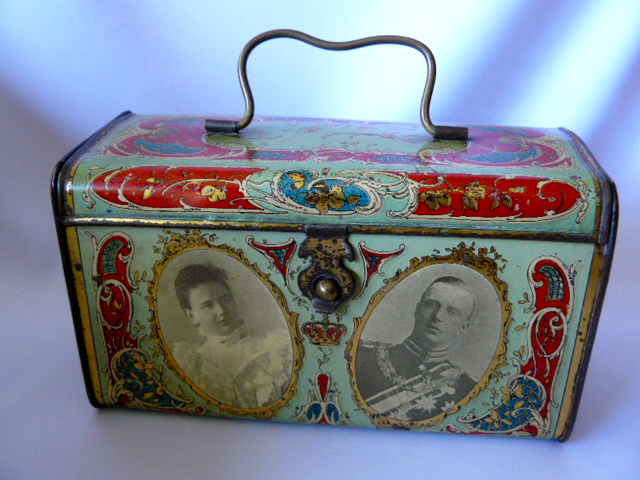 THE HISTORY OF THE LUNCHBOX

The general idea is that the lunchbox originates from the 1950’s and 60’s. The lunchbox was hugely popular with schoolchildren to take their lunch to school especially in the USA. The first character to appear on a lunchbox was Mickey Mouse in 1935. The first aluminum lunchbox was made in 1954. Lunchboxes were made to tie in with popular TV programmes or famous people such as The Beatles, Batman and Disney, usually containing a thermos bottle.

The Nashville firm Aladdin was one the makers of these lunchboxes.

The origin of the lunchbox started 100 years before. With the industrialization in the second half of the 19th century workmen had to eat their lunch at work so they used a tobacco tin or biscuit tin to transport their lunch. The industry saw a gap in the market and the first commercial lunchboxes were made around 1900.

In the Netherlands one of the first lunchboxes that were made was to commemorate the wedding of Queen Wilhelmina & Prince Hendrik in 1901.They were made of metal and ha a lock on the lid and a metal handle. Two different boxes are known, very rare due to rusting and wear which usually affect these sort of tins.

As far as we know no other lunchboxes were made for a Dutch royal occasion.

The lunchbox is still popular with children, as practically every new film such as Frozen or Paw Patrol etc. is accompanied by it’s own lunchbox, made these days of plastic not metal.

Here the lunch boxes from our collection:

Info from the Smithsonian Institute

The Beatles lunch box made by Aladdin USA 1965 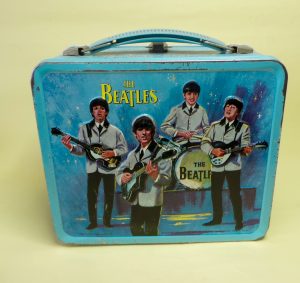 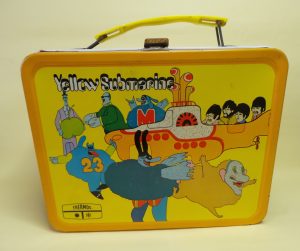 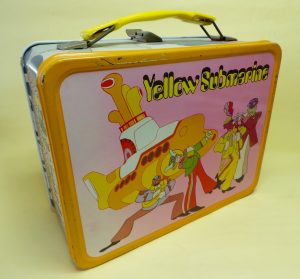 The Beatles Yellow Submarine lunch box made by Aladdin USA 1968 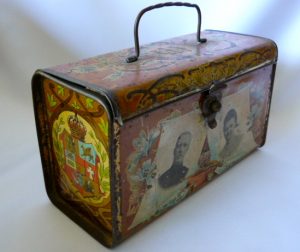 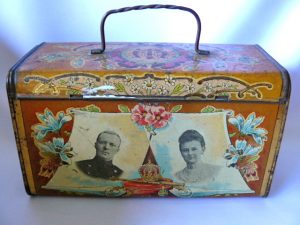 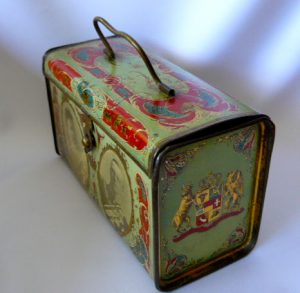 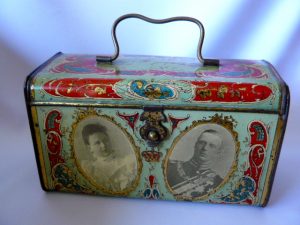